Staked LINK will remain locked until Staking v0.2 is released in approximately 9-12 months. 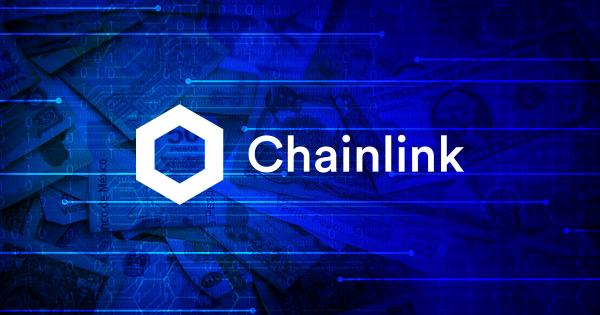 General access for staking in the community pool for prominent oracle network Chainlink filled up within two hours of its launch. At press time, all allowed 22,500,000 LINK tokens worth around $15.84 million have been staked.

General Access to Chainlink Staking v0.1 is now open! Stake your #LINK and earn rewards for helping secure the Chainlink Network and the broader Web3 Ecosystem.

The staked LINK will remain locked until Staking v0.2 is released in approximately 9-12 months. Node operators and community members can earn 4.75% rewards by increasing the security of Oracle services due to staking.

The community pool allowed anyone to stake up to 7,000 LINK per address, subject to the initial pool cap of 25M LINK and other requirements. Among the 25 million, 22.5 million LINK were assigned to community holders on a first-come, first-served basis, while 2.5 million were assigned to node operators.

Before the community access, Chainlink staking early access started on Dec. 6, and over $75 million in LINK tokens were staked in the first 24 hours. The limited-size v0.1 early access staking pool allowed community members who met the Early Access Eligibility List to stake up to 7,000 LINK.

LINK staking is generating a lot of interest

In the two weeks leading up to the staking of LINK, Delphi Digital reported that almost 17.5 million LINK were moved from exchanges, demonstrating high anticipation.

As users turned to take the last bite of LINK staking, some faced difficulties.

Having the harder time of my life trying to stake with ledger.