With the Merge done, it’s all eyes on Cardano’s Vasil upgrade

Input Output reconfirmed Sept. 22 for Vasil’s rollout and said only a handful of exchanges and dApps remain that still need to finalize processes. 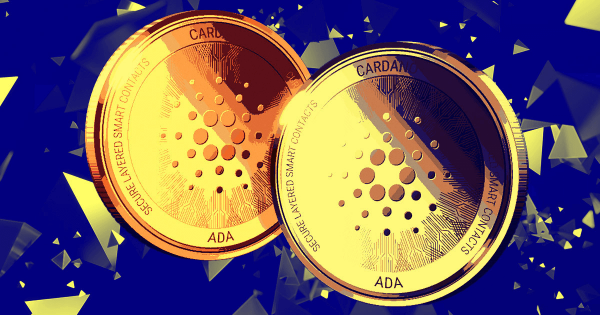 With the Merge, complete attention turns to Cardano and its up-and-coming Vasil hard fork.

Vasil was initially scheduled for release on Jun. 29, but a heightened approach triggered by the Terra implosion and the discovery of bugs led to delays.

At the start of September, Input Output (IO) confirmed a rollout date of Sept. 22. Two weeks later, the developers updated their “Ecosystem readiness” article confirming the upgrade remains on track for release.

Vasil falls under the Basho era of Cardano, which is about optimization and improving the chain’s scaling and interoperability. Basho is considered a stepping stone to realizing the chain’s ambitions of global adoption by enabling high transaction volume.

Specifically, Vasil will achieve optimization through a series of improvements, including diffusion pipelining, for more efficient block propagation and implementing several Cardano Improvement Proposals (CIPs) that center around data storage and access efficiencies.

What is the latest?

As of Sept. 15, 98% of the block production was done using the updated software, meaning stake pool operators (SPOs) have done their part.

IO has split exchanges into “top” and “other” based on the ADA volume they handle. In total, across both categories, 21 exchanges are ready.

However, several top exchanges are still working on implementing the upgrade, including Coinbase, XT.com, and HitBTC. With ZB.com yet to start the process.

Of the other exchanges still working on the implementation, notable examples include Kraken, Crypto.com, Kucoin, and Huobi.

Regarding the dApps, IO has listed 12 projects, half of which have completed their testing and are ready to go. However, at writing, Minswap, SundaeSwap, MuseliSwap, ADAX Pro, VyFinance, and Meld have yet to finalize testing.

In summary, the Vasil upgrade is waiting on a handful of exchanges and dApps to accept the updated software version.