Tether said it has cut its commercial paper to zero, and will invest more in U.S. Treasury Bills and short-term government-issued debt. 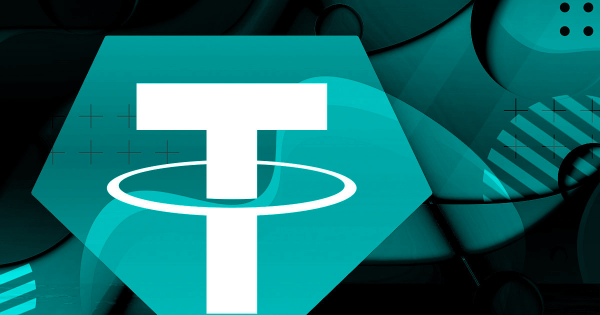 Stablecoin issuer Tether has eliminated commercial papers from its USDT reserve, according to its latest reserve update.

Tether announced on Oct. 13 that it has cut its commercial paper to zero and will invest more in U.S. Treasury Bills and short-term government-issued debt.

“Reducing commercial papers to zero demonstrates Tether’s commitment to backing its tokens with the most secure reserves in the market.”

According to Tether, holding its reserve in more secured assets will help increase the company’s transparency and bring greater protection for investors’ funds.

Tether added that it improve its transparency by sharing details of the USDT reserve in its quarterly attestation reports.

Since 2017, Tether has been criticized for lack of transparency on the nature of assets backing the USDT stablecoin. In May, rumors emerged that 85% of Tether’s reserves were held in Chinese commercial papers.

In defense, Tether said its reserve is comprised of less than 25% commercial paper but promised to slash it down to zero by year-end.

In July, Tether announced that it has cut its commercial paper portfolio to a low of $3.5 billion, down from the previous high of $8.5 billion.

By the end of Sept. 30, Tether reported that its commercial paper holdings sat below $50 million after $3 billion of the holdings expired.