Kwon said he “found nothing” when questioned about Interpol’s red notice alert. 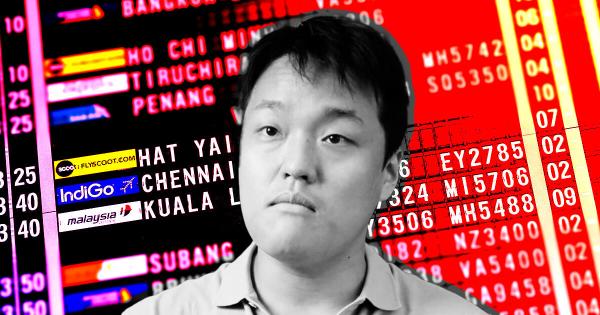 Terra’s founder Do Kwon is making light of his situation as he claims that he is making “zero efforts  to hide.”

Yeah as i said im making zero effort to hide

I go on walks and malls, no way none of CT hasnt run into me the past couple weeks

The embattled founder continued that he “go(es) on walks and malls, no way none of CT hasn’t run into me the past couple weeks.”

Kwon made the statement in response to inquiries about his whereabouts from the crypto community. The Terra founder stated that he was “writing code” in his living room.

When questioned about the red notice issued by Interpol based on South Korea’s request, Kwon said he “found nothing” adding a link to Interpol’s website to his tweet.

A crypto community member pointed out that the “majority of Red Notices are not made public and are restricted to law enforcement use only.” Kwon, however, stated that the information was made “max public.”

Kwon did not respond to questions asking if he was still in Singapore.

The Terra founder has consistently maintained that he was not on the run nor hiding from the authorities. According to him, he is cooperative with governments that are in touch.

Meanwhile, South Korean authorities have stated that Kwon is on the run.