St. Kitts and Nevis to adopt Bitcoin Cash as legal tender in 2023

St. Kitts and Nevis Prime Minister Terrance Drew announced plans to adopt Bitcoin Cash as legal tender and mine it as a country. 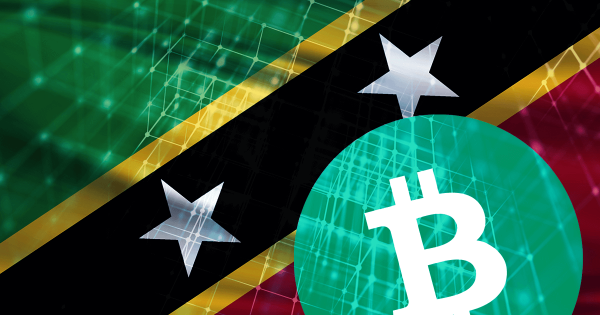 He added that the country will also look into mining BCH and welcomes dialogue and exploration of “future opportunities” with the cryptocurrency.

The Prime Minister of St. Kitts and Nevis 🇰🇳 just announced that #BitcoinCash will become legal tender in his country by March 2023. A big step for BCH as no nation can outlaw the currencies of other nations. Mass utilization with amazing new apps is next. pic.twitter.com/WjnaZxGv50

The announcement comes amid a growing trend of mainstream adoption of cryptocurrencies, as demonstrated by the Central African Republic adopting Bitcoin (BTC) as legal tender in April.

The announcement has led to debate over the country’s choice to adopt Bitcoin Cash instead of Bitcoin, with supporters of the decision pointing naysayers to the WhyBitcoinCash website for information.