Blockchain.com has set an October 27 deadline for its Russian users to withdraw their funds. 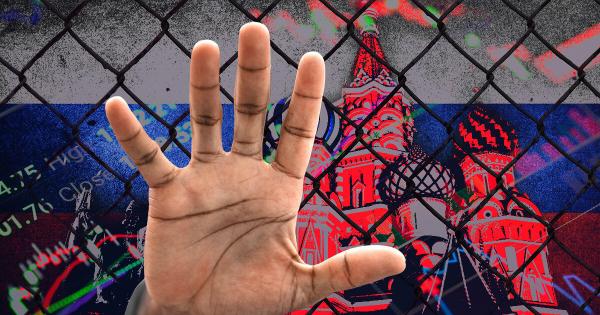 Media reports said that Blockchain.com gave its Russian users until Oct. 27 to withdraw all of their funds, after which their accounts would be blocked. The crypto company said that its decision was tied to the new sanctions imposed on Russia by the European Union.

Crypto.com also reportedly sent emails to the affected users, informing them of its compliance with the new sanctions.

The EU introduced a new wave of sanctions on Russia on Oct. 6. According to the  European Commission, the sanctions are designed to weaken Russia’s industrial capacity to continue its war in Ukraine. This has forced several crypto firms like Dapper Labs to cut ties with the country.

Meanwhile, the Russian government had also recently added Meta – the parent company for Facebook and Instagram – to a list of “terrorist and extremist” organizations. The government also blocked the IP of crypto company OKX on Oct. 4 without reason.