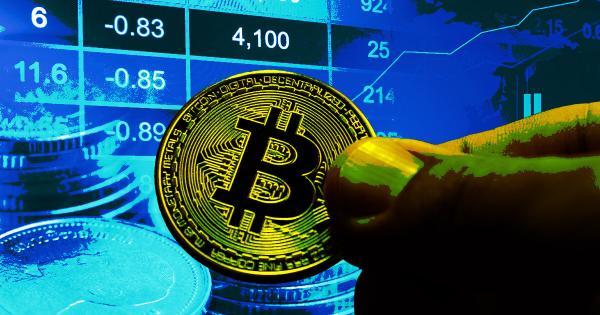 The Bitcoin: Cost Basis metric, also known as the realized price, is split into the long-term holder (LTH) and short-term holder (STH) cohorts.

Cost basis refers to the accumulated fair market value of the cryptocurrency token acquired, plus the profits at the time sold. It is generally used to calculate tax liability by determining whether a profit or loss was made during the holding period.

Analysts use the LTH/STH ratio to determine bull and bear cycles, thus market bottoms and tops. When the ratio is:

Historically, when the ratio is less than 1, a market bottom has been reached. Currently, this is the case as the STH realized price is starting to dip below the LTH realized price, signifying a period of loss of faith by short-term holders.

However, market bottoms can span many months before an uptrend in price is reflected. This situation has occurred on only three other occasions in the past.

With the DXY up 6% since the start of September, continuing dollar strength puts further pressure on risk-on markets in the near term.