Elliptic stated that over $3 billion was laundered through decentralized exchanges. 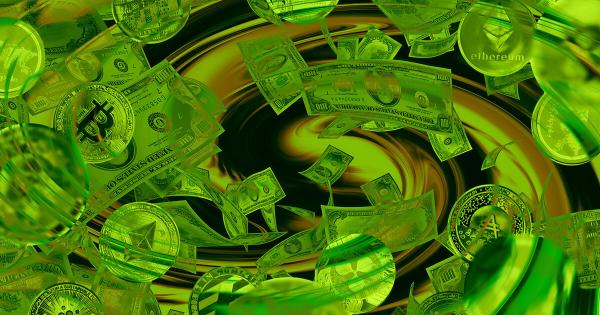 Blockchain security company Elliptic revealed that around $4 billion had been laundered through decentralized exchanges, cross-chain bridges, and coin swaps since 2020.

Elliptic stated that roughly $3.3 billion was laundered through these exchanges. A third of such cases was swapping a token for another using DEX. The firm continued that the fourth quarter of 2021 saw the most activity, with $374.3 million swapped.

Meanwhile, the report noted that swapping tokens for mixing was very common before the sanction of Tornado Cash. Since the mixer’s ETH contract had the largest volume, many used DEXs to swap stolen assets into ETH.

However, the report clarified that the use of DEX by criminals does not fully represent what these exchanges are used for. Even with the growth, most use cases are still for legitimate purposes.

“While the amount of stolen funds processed by DEXs – $1.2 billion – is substantial, this figure corresponds to the current average daily trading volume of Uniswap alone. The primary uses of DEXs are overwhelmingly legitimate and serve a crucial purpose in today’s increasingly connected crypto ecosystem. DEXs are therefore here to stay”

However, the report noted the need to manage the risks of criminal exploitation, especially in the face of sanctions. It only takes a transaction from a sanctioned entity for a DEX to be in a potential breach.