The Mango community will hand the exploiter a record bounty of $47 million. 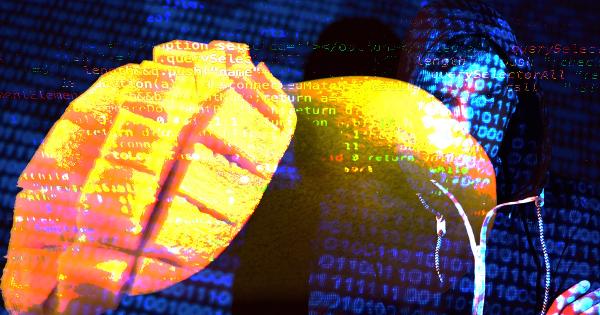 Avraham Eisenberg stated that he was the brain behind the $114 million Mango Market exploit, adding that his actions were legal.

I was involved with a team that operated a highly profitable trading strategy last week.

In an Oct. 15 tweet, Eisenberg said he and his team used “the protocol as designed, even if the development team did not fully anticipate all the consequences of setting parameters the way they are.” He also labeled the exploit as a “highly profitable trading strategy.”

Eisenberg did not reveal the identity of his other team members.

The Mango Market exploiter stated that he tried to help the DeFi protocol users by “(negotiating) a settlement agreement with the insurance fund with the goal of making all users whole as soon as possible as well as recapitalizing the exchange.”

He continued that his remedy is similar to how auto deleveraging works on exchanges. Exchanges use auto deleveraging mechanisms to manage risks when their insurance fund is insufficient to cover a bankrupt user’s position.

Meanwhile, Eisenberg had spent $10 million of his own money to inflate the value of the Mango token, which enabled him and his team to exploit the DeFi protocol successfully.

The Mango community was divided about the news that the exploiter could make away with around 40% of the fund (roughly $47 million) as a bounty reward -a record high in the industry. Usually, the trend in the industry is for exploiters to get around 10% of the exploited funds.

CryptoSlate reached out to Eisenberg for comment but did not receive a response at press time.