Kylin became the third project to reach the max bid cap of 150,000 DOT, which is over a million dollars among the last seven parachain auctions. 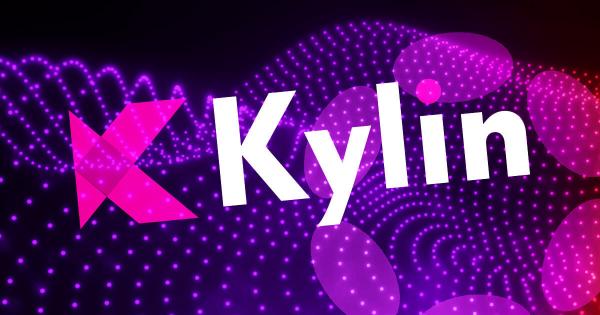 According to a blog post, the data management platform said the win represents a “significant milestone in its journey to build the data framework for all web3 middleware.”

Kylin became the third project to reach the max bid cap of 150,000 DOT, which is over a million dollars among the last seven parachain auctions.

Meanwhile, the Kylin team faced challenges understanding the funds’ requirements for the Crowdloans and how the scheme operated.

Kylin network had previously participated in auctions for parachains 23 and 24.

Kylin network aims to develop a cross-chain platform that will provide on-chain data analytics and sources for the future of DeFi and Web3 projects.

Recent updates from the Kylin team showed that KYL holders would receive their PCHU airdrop soon as the team is working on seamlessly linking the ERC20 wallet to a substrate-based wallet.

The Kylin team also revealed that its ERC20 staking program would be paused from September as the network transitions to a DOT native status.

What are Polkadots parachains?

Polkadot parachains are the heterogeneous blockchain networks connected to Polkadot and interoperable with one another.

With its win, Kylin joins an elite group that includes other projects such as Acala, Moonbeam, Clover Finance, Centrifuge, etc.

As developer activity picks up, more parachain auctions are expected on Polkadot before the year runs out.

DOT saw its value rise by over 3% in the last 24 hours to $6.94. The token is currently ranked the 11th largest crypto asset by market cap