According to the research, Bitcoin is one of those assets that are not subject to counterparty risk, vis-a-vis conventional currencies. 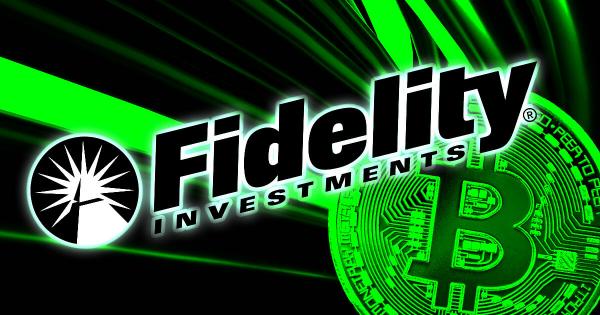 The digital asset subsidiary of Fidelity Investments has released a research document titled “The Rising Dollar and Bitcoin,” which takes a bullish view of Bitcoin in rising dollar markets.

The research piece assessed the future potential of Bitcoin vis a vis its relationship with traditional currencies. Notably, the report sees the largest cryptocurrency by market cap as one of those assets devoid of counterparty risk.

With the dollar index rising about 17% year-to-date, Fidelity emphasized the importance of Bitcoin as portfolio insurance.

“Bitcoin may soon stand in stark contrast to the path that the rest of the world and fiat currencies may take – namely the path of increased supply, additional currency creation, and central bank balance sheet expansion,” the report reads.

Despite the prevailing downturn, the investment firm expressed optimism about the future of Bitcoin. As the report stresses, Bitcoin has been of critical importance in the prevailing high-inflation environment due to its fixed issuance and supply.

Market stress in the UK

Meanwhile, the study also looked into the obtainable situation in the United Kingdom. It reflected on the various efforts by the government to revamp its embattled economy. Despite increasing efforts to combat high inflation, the central bank continues encountering market stress that requires more liquidity to tame financial volatility.

The report mentioned that some UK investors and traders had already noticed Bitcoin’s potential to escape the present situation, as trade volumes between the British pound and Bitcoin reached record levels. As pointed out, strengthening the U.S. dollar is causing havoc in other countries like the UK and may force the Federal Reserve to reverse its tightening policy soon.

Fidelity recommended further monetary debasement to ease the massive debt burden ravaging many developed economies. The report describes Bitcoin as one of the few assets that don’t correspond to another person’s liability, have no counterparty risk, and have an unchanging supply schedule.