Ex-Coinbase Product Manager Ishan Wahi and his brother Nikhil will have to pay $2 million for bail after they pleaded not guilty to insider trading charges. 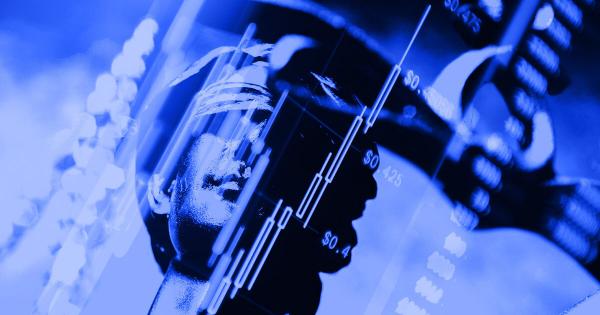 Ex-Coinbase Product Manager Ishan Wahi has pleaded not guilty to fraud charges leveled against him by the U.S. Department of Justice before a Manhattan federal court on Aug. 3.

Ishan was first arraigned before the court last month on charges of insider trading. He was said to have divulged information about cryptocurrencies that would be listed on Coinbase to his brother Nikhil and friend Sameer Ramani.

The illicit trading is said to have made about $1.5 million in profits between June 2021 and April 2022.

The prosecuting counsel noted that the defendants used Ethereum-based wallets to acquire the assets before they were listed. The assets were sold after they rose in price following the listing.

Ishan’s lawyer David Miller, in defense, claimed that ” the information his client is accused of sharing was no longer confidential” since Coinbase introduced a strategy to hint at assets it plans to list for trading.

A prosecutor Noah Solowiejczyk, countered the argument noting that the listing process still ensures that the information was nonpublic.  He stated that the nature of the insider trading charge still followed as with previous wire fraud cases, and hence should not be dismissed.

Ishan, through his lawyer, claimed that the U.S. has no regulation for insider trading on cryptocurrencies. On this ground, the defendant asked for a dismissal of the case. The request was not considered though the two brothers were granted a bail of $1 million each.

The court has scheduled the next hearing for March 22, 2023.

Ishan, his brother Nikhil, and friend Sameer, still have an ongoing case with the SEC for allegedly trading on securities. The SEC reported that 9 out of the 25 crypto assets involved in the crime are securities.

Following allegations of Wahi trading securities while at Coinbase, the exchange in defense distanced itself from listing or trading securities. It claimed that its rigorous listing process was vetted by the SEC, and has served to keep securities off the platform.

I’m happy to say it again and again: we are confident that our rigorous diligence process—a process the SEC has already reviewed—keeps securities off our platform, and we look forward to engaging with the SEC on the matter. A refresher: https://t.co/SaacvrZEiU

Despite Coinbase’s stance, the SEC launched an investigation over securities listings. The SEC is investigating if Americans were allowed to trade unregistered security assets on the Coinbase exchange platform.