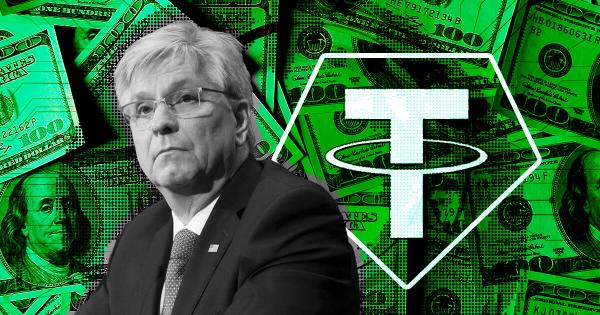 The biggest news in the cryptoverse for Oct. 14 includes Tether reducing commercial paper reserves to zero, Bitcoin surging above $19,000 following a decline after CPI data and Mango Markets voting to approve a $47 million bounty for the hacker behind its $100 million exploit.

Stablecoin issuer Tether announced today that it has eliminated all commercial papers behind its USDT reserve.

Tether added that it will increase its U.S. Treasury Bill holdings which is more secure and ensures greater protection for investors.

The European Union in its eighth sanction against Russia mandated crypto exchanges in the region from offering services to Russian users.

Consequently, crypto platforms like Blockchain.com, LocalBitcoins, and Crypto.com has moved to enforce the sanction.

Justin Sun who is now part of Huobi’s advisory board said that he is one of the biggest holders of HT tokens.

74 million HT of Huobi’s two official wallets have been transferred to two new addresses on October 13, and the first transactions were from Justin Sun’s poloniex. The HT officially held by Huobi may be part of the acquisition of Huobi Exchange and has been handed over to Sun. https://t.co/O3SexjA8io

However, data from Bitcoin Archive shows a divergence between BTC volume and price. Given an increasing volume and decrease in price, the BTC price will likely continue in the downtrend.

Former member of the European Parliament Nigel Farage speaking at Bitcoin Amsterdam said that Bitcoin’s approach to disrupting the financial sector could be likened to his political insurgency at the Parliament.

Farage encouraged the Bitcoin community to spread the goodness about Bitcoin to everyone, as an effective strategy to overcome the current ridicule.

Fueled by a desire to ditch the US dollar, Chinese researchers have proposed plans to create a digital currency for East Asian countries.

The pan-Asian digital currency will be built on the blockchain and pegged to  13 currencies used in the region.

Manago Markets community members have reached a quorum to pay $47 million as a bounty for the hacker behind the Oct. 12 hack.

The hacker has agreed to return up to $67 million as the community approves the proposal to repay some $70 million bad debt from the DAO’s treasury.

From the chart, Bitcoin’s current SLRV ratio sits at 0.04, which coincides with the accumulation zone of previous bear markets. 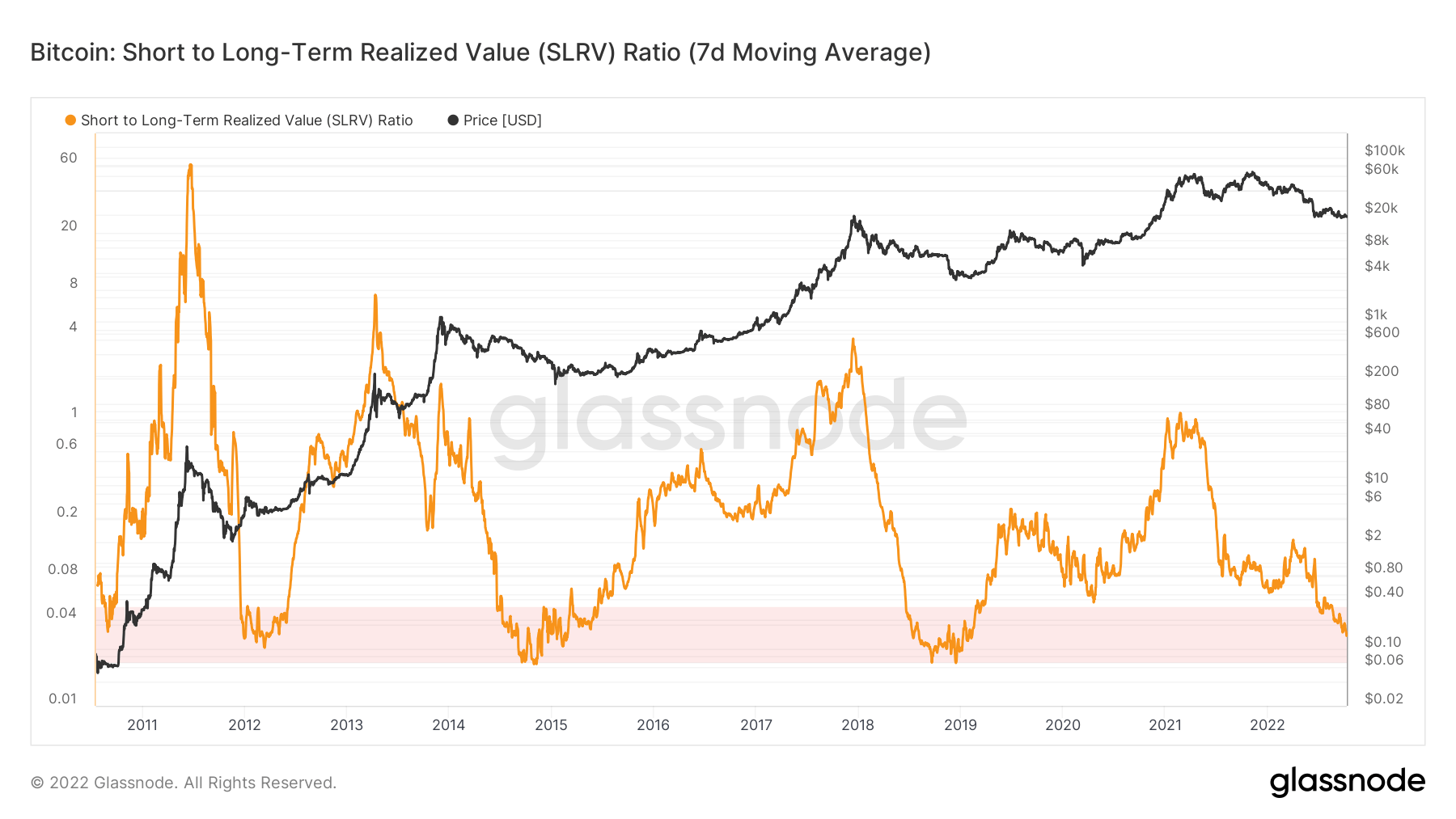 However, prior bear market performance indicates that the SLRV ratio needs to reach the bottom of the pink zone before a possible round.

Consequently, the BTC price may likely decline below the $19,600 level in the coming days.

SEC Chairman Gary Gensler has called on the U.S. Congress to give the CFTC more regulatory power to write rules that will regulate stablecoins, according to Reuters.

Gensler added that while the CFTC oversees dollar-pegged stablecoins, the SEC would regulate algorithmic stablecoins as they are considered securities.

Speaking at Harvard University today, Waller argued that the supremacy of the dollar is not technological but from the stability of the U.S. economy and political system.