Users can change their ENS names once a year and use them in any manner they choose to, as long as it complies with Coinbase’s Subdomain Terms — which have yet to be announced. 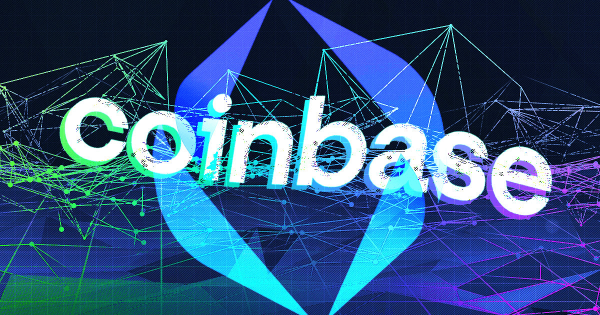 Users can change their ENS names once a year and use them in any manner they choose to, as long as it complies with Coinbase’s Subdomain Terms — which have yet to be announced.

Coinbase’s ENS integration is FINALLY in the wild. @coinbase took my wallet username and automatically made it an ens subdomain of https://t.co/aut7X5iUWJ pic.twitter.com/E8uwsKt5S2

ENS, or Ethereum Name Service, is a distributed and extensible naming system based on the Ethereum blockchain. The protocol allows crypto wallet addresses to have human-readable extensions — .eth.

ENS is a decentralized identity infrastructure provider, and its integration will allow Coinbase users to use a personalized and decentralized form of identification within the Web3 space. To make the ENS migration as fast as possible, Coinbase will store the new usernames off-chain for the time being. The exchange said it is planning to further decentralize by carrying them on-chain.

The scope of the ENS

Based on Coinbase’s announcement, the ENS can be used to send, receive, and trade coins by regular and pro users. On the other hand, wallet accounts can only send and receive using their ENS.

Wallet trading will become available in the future, according to the exchange.

Germany and Japan are the only countries that don’t support ENS.

In addition, ENS only supports a handful of crypto-to-fiat exchanges. Users can exchange their crypto for dollars in the U.S. and euros in the EU and the U.K.

However, exchanging it for dollars in Europe and euros in the U.S. is impossible.

According to sales data, 92% of ENS sales were made via the ENS Registrar Controller, while the remaining 7.5% were sold on OpenSea.