Coinbase CEO Brian Armstrong shared the COIN trailer on Oct. 4, a documentary created to share the good, bad and ugly sides of building a tech startup. 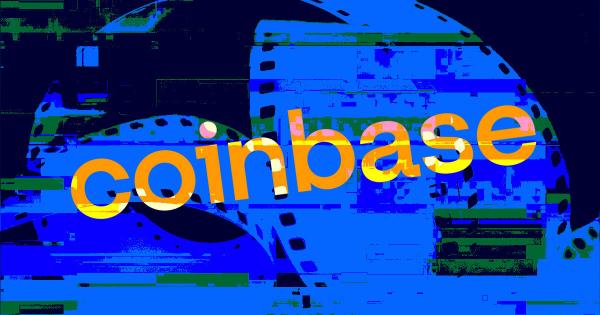 Coinbase CEO Brian Armstrong shared the COIN trailer on Oct. 4 adding that the documentary was created to show the good, bad and ugly sides of building a tech startup.

1/ Big announcement: we’ve been working with director Greg Kohs on a documentary about cryptocurrency and Coinbase over the last three years, and it will be coming out this Friday on Amazon Prime/iTunes/YouTube etc.

Armstrong who first read the Bitcoin whitepaper in 2010, reflected on the idea of making “Bitcoin easy to use”.  On June 20, 2012, he took the leap to build a better financial system by launching Coinbase.

According to Armstrong, the COIN documentary will share his journey and demystify what it takes to build a tech startup. It will also feature hardworking people working to build a more fair, free, and global financial system.

By sharing his story, Armstrong intends to inspire more people to leverage the power of technology to build companies that can solve real problems in the world.

6/ My belief is that technology is the best lever we have to solve the world’s problems and improve the human condition, and I want to encourage more people to start tech companies. So I decided to pull back the curtain and show people what it’s really like.

You can view the COIN Trailer via YouTube, in anticipation of the full release on Oct. 7 across Apple, Amazon Prime, and Vimeo on demand.