The main reason behind the proposal is to reduce the region’s reliance on the US dollar. 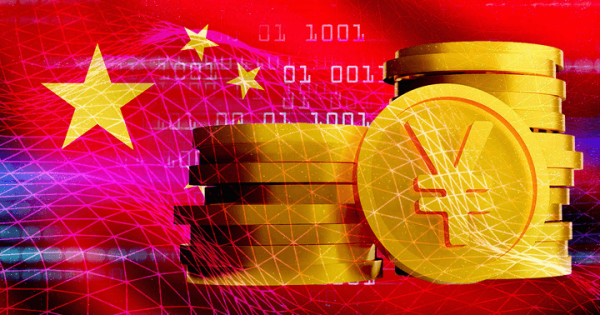 China-backed researchers have called for establishing a pan-Asian digital currency to end the dominance of the U.S. dollar in the region, South China Morning Post reported on Oct. 13.

According to the report, the economic conditions for creating a regional digital currency are now in place in East Asia.

“More than 20 years of deepened economic integration in East Asia has laid a good foundation for regional currency cooperation.”

The proposed digital currency will be pegged to the 13 currencies in the region, including the Chinese Yuan, Japanese yen, and South Korean won. The other ten Association of Southeast Asian Nations (ASEAN) members will also be part of the alliance.

The researchers stated that the digital currency could be built on a Distributed ledger technology to ensure that no country will assume dominance and cooperation would be guaranteed.

However, the main reason behind the proposal is to reduce the region’s dependence on the US dollar, which they claim will help ensure financial stability. Countries worldwide are facing issues with their foreign exchange reserves due to the rate hikes in the US.

Meanwhile, this is not the first time a country has proposed a regional currency in Asia. Malaysian prime minister Mahathir Mohamad suggested it during the Asian economic crisis in 1997, and the Japan-led Asian Development Bank did the same in 2006.

China has already piloted its digital yuan currency in 23 major cities. This is when other world powers are still considering the prospects of a digital currency.

China’s use of its national digital currency has grown since its launch in late 2021, and authorities reported that transactions using the digital Yuan reached 100 billion Yuan (about $14 billion) at the end of August.

WSJ also reported earlier this year that Beijing and Saudi Arabia are discussing the possibility of using the Yuan for some oil trades.