Bitcoin sell off leads to $20M in longs liquidated 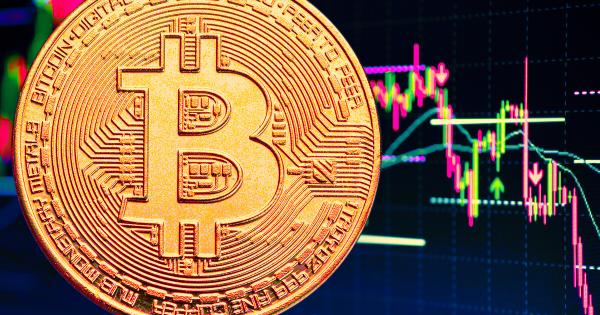 Bitcoin bears have dipped the price as low as $19,600 within the last hour, giving back most of yesterday’s gains. The next level of support is at the $19,200 level.

Previous instances of losing the psychological $20,000 level have seen recoveries over that area. However, with macro concerns, namely runaway inflation and the Fed’s perceived inability to tackle the problem, some analysts expect BTC to fall lower than the previous $17,600 local bottom, which was hit on June 18.

Meanwhile, according to Glasscoin, the move down was accompanied by $20.28 million in longs liquidated. Choppy price action had led to $9 million in shorts liquidated on Aug. 29.

Data from Glassnode on Deribit’s Bitcoin Open Interest by Strike price, for Aug. 31, shows puts at $19,500 as the most popular call by traders.

Strike price refers to the price at which a put or call can be exercised, suggesting traders expect the BTC price to fall below $19,500 and wish to sell their contract holdings.

Similarly, the chart below shows in recent weeks, the Put/Call ratio has been gradually building, suggesting bearish sentiment among derivative traders.