SBF’s Alameda Research has used its first ever tweet to declare that it is happy to return its loan from Voyager “whenever works for Voyager.” 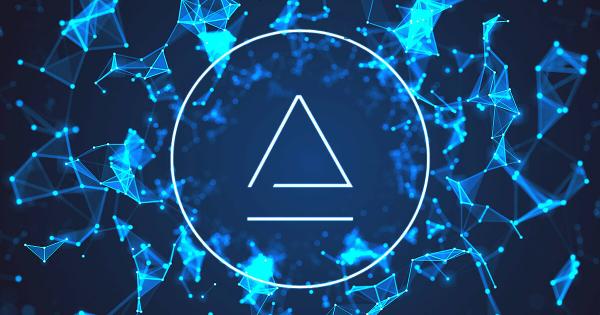 Alameda Research, the investment arm of Sam Bankman-Frie’s crypto empire, has sent its first tweet ever, and it is aimed directly at the bankrupt crypto exchange, Voyager Digital.

The reaction from Crypto Twitter was lukewarm to the company’s first tweet. Some viewed the message as containing a “menacing tone” and was “not very customer focused” appealing to SBF’s recent string of interviews. David Bailey, the CEO of Bitcoin Magazine, called the tweet “hypersensitive.”

Alameda Research Venture LLC currently owns 9% of the shares of Voyager after it recently canceled 4.5 million shares to reduce its holdings. It also gave Voyager a line of credit to the tune of $200 million and 15,000 BTC. Voyager had drawn down $75 million immediately after the loan was approved, which is its monthly limit.

The web of companies under the FTX and Alameda names is as complex as their association with Voyager Digital. While Alameda Research Ltd may be ready to repay its loan to Voyager, it is unclear how this may be impacted by Voyager’s loan agreement with sister company Alameda Research Ventures LLC.

The day prior to Alameda’s tweet, CZ, the CEO of Binance, was also clearly confused by the situation. He remarked that it was “hard to follow” the money flow between Voyager and Alameda.

Alameda invests in Voyager, then takes a $377 million loan from Voyager… ok…

V went bust. FTX didn’t “bail them out” or return the money?